Be Afraid: The Science of Fear 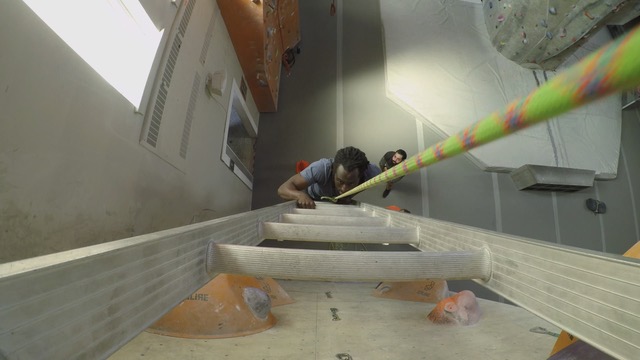 Be Afraid: The Science of Fear

Why do some people seek out terrifying experiences, while others avoid fear at all costs? Why do some people love snakes while others turn pale at the sight of them? Why does fear spur some to action and yet leave others frozen? And what’s going on in the brain of a person petrified before public speaking that could possibly be similar to another who is about to walk around the top of the CN Tower? Despite fear being as old as life itself, scientists are finding new puzzles and new answers about how the human brain processes this most basic of emotions. Through an intriguing mix of experiment, brain imaging, and old-school scare tactics, these fearless (fearful?) researchers are learning how fear can help us overcome obstacles, stay safe in the midst of danger, and even —can you imagine?—find peace.

Despite how well we know the feeling, there is still so much about fear and how it works that we don’t know. THE SCIENCE OF FEAR is a fun, freaky and fact-filled tour through all the places you’d perhaps rather not go. So sit down, turn on all the lights, lock all the doors, and enjoy…

Watch the premiere broadcast on CBC’s The Nature of Things on Friday November 1, 2019 at 9pm.

Missed the broadcast, you can now see the documentary on CBC GEM