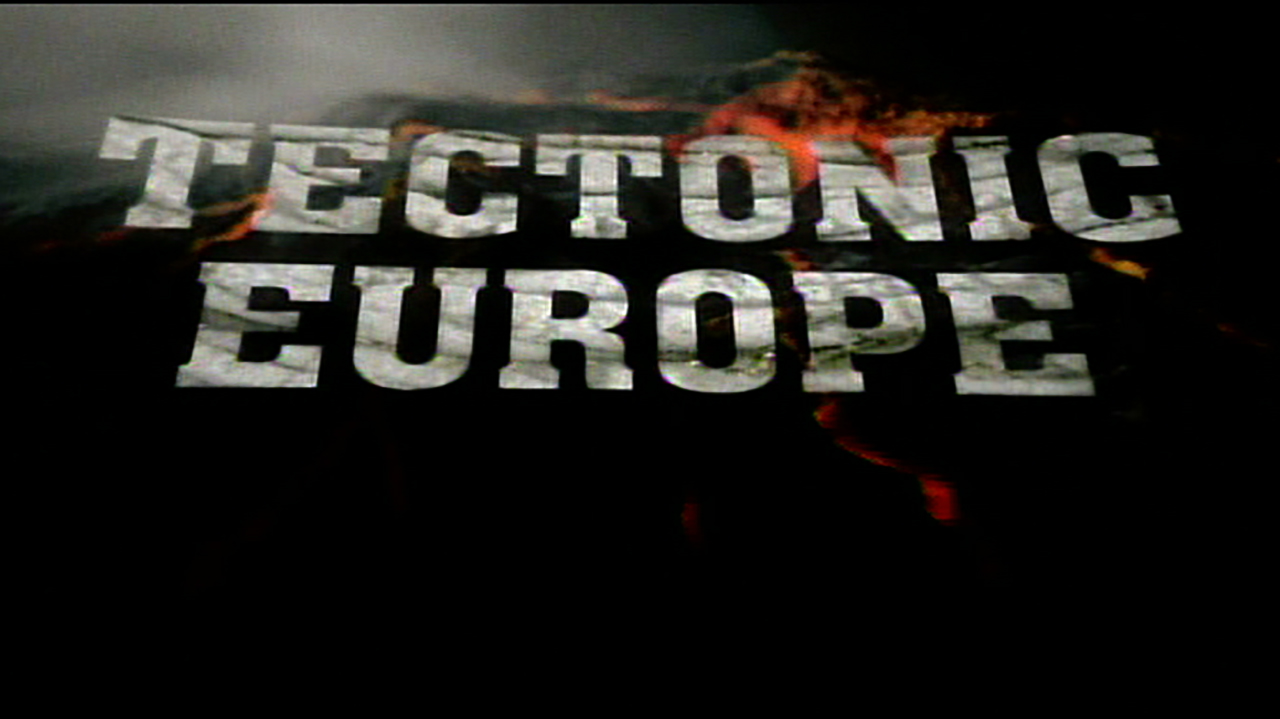 In this episode, we will traverse the Eurasian plate across Europe – from Iceland, where new land is formed – to the Alps, where old land is destroyed.

In between viewers will witness the twisted, gorgeous landscapes of the earth’s surface under pressure – places where scientists first came up with the very study of geology itself, where geology became the science that changed the world.

Viewers will trek with University of Toronto geology professor  Dr. Nick Eyles and his guides through volcanoes, glaciers, crags, mountains, rolling hills and broken cliffs that reveal the tectonic story of the earth.