The Greatest Team That Never Won 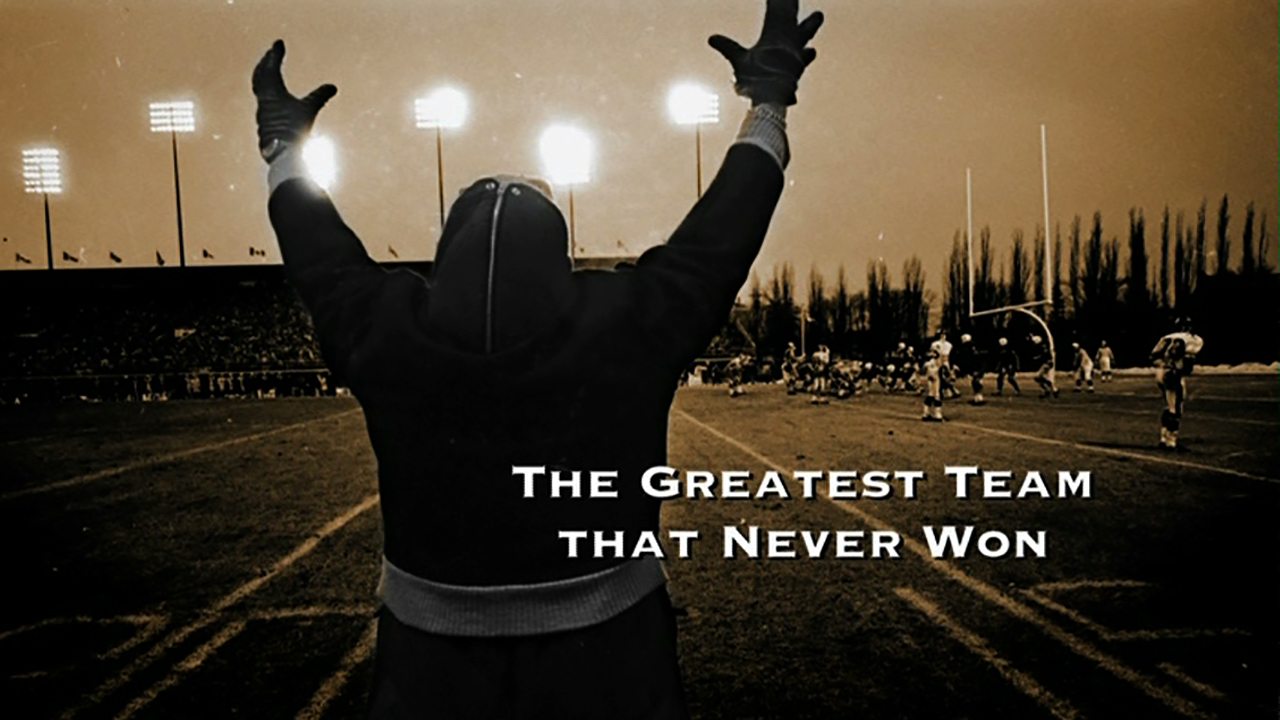 The Greatest Team That Never Won

The stars of the 1971 Argos reunite to relive the game that changed their lives – and remember those wild days in Toronto.

The 1971 Argos was arguably the most colourful team to ever play in the CFL. They reflected the rebelliousness of the era-a squad of free-loving, longhaired characters. “We were rejects,” says former QB Joe Theismann, “because the NFL chose not to have us. But the CFL did.”

We re-visit those times with the players themselves and others including the family of Leon McQuay. McQuay famously fumbled the ball in the dying minutes of the 1971 Grey Cup game. “It was a sensational time,” says Coach Leo Cahill, “up until that Grey Cup.”