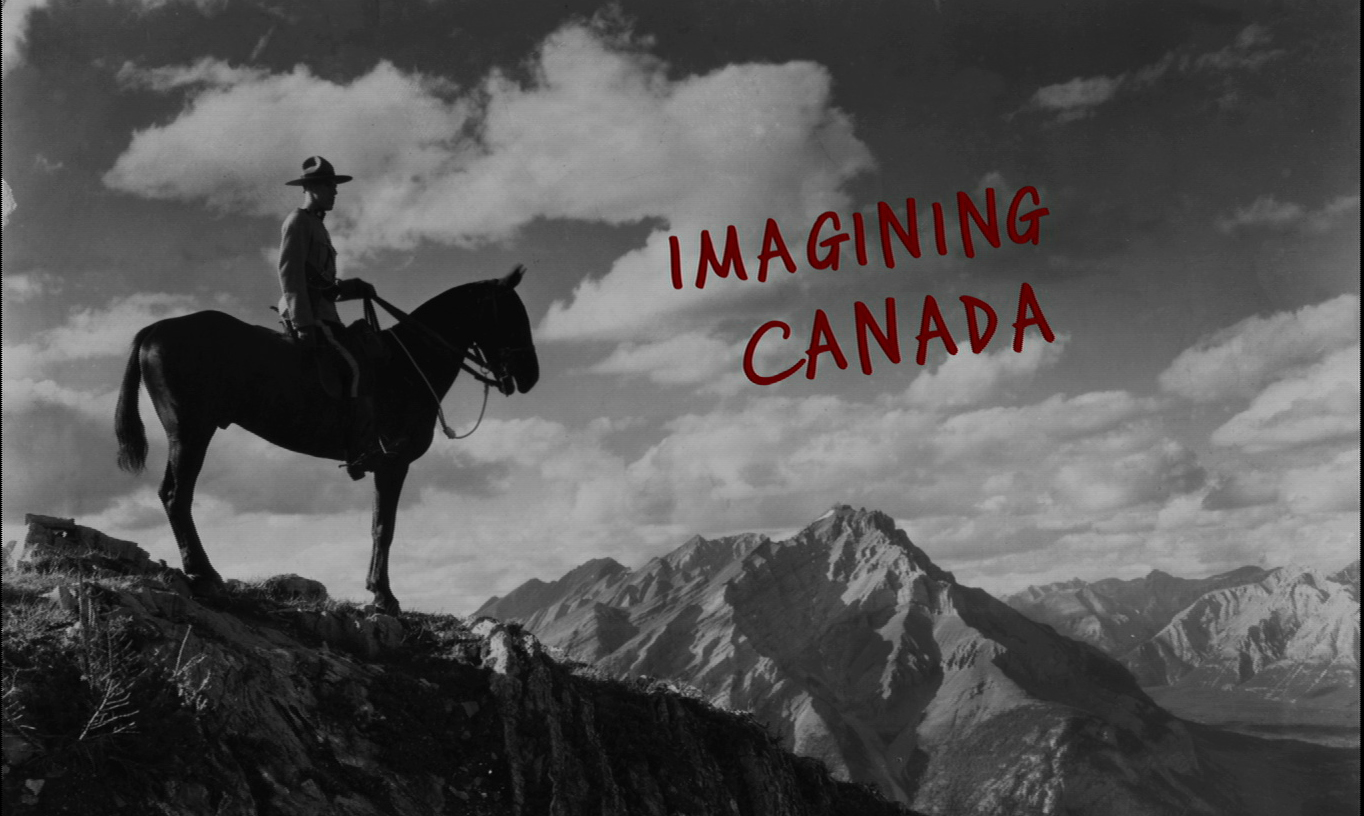 With a backdrop of historic New York Times photographs and perspectives of Canadians living in the United States, Imagining Canada studies the age-old obsession: what do the Americans think of us?

Throughout the 20th century, New York Times photographers took more than 20,000 pictures of Canada from coast to coast to coast. Most of these photos have never been seen by the public. Imagining Canada will take this photographic record and use it as a lens to see how Americans look at Canada. We also seek the point of view of notable Canadians who have been living and working in the United States.