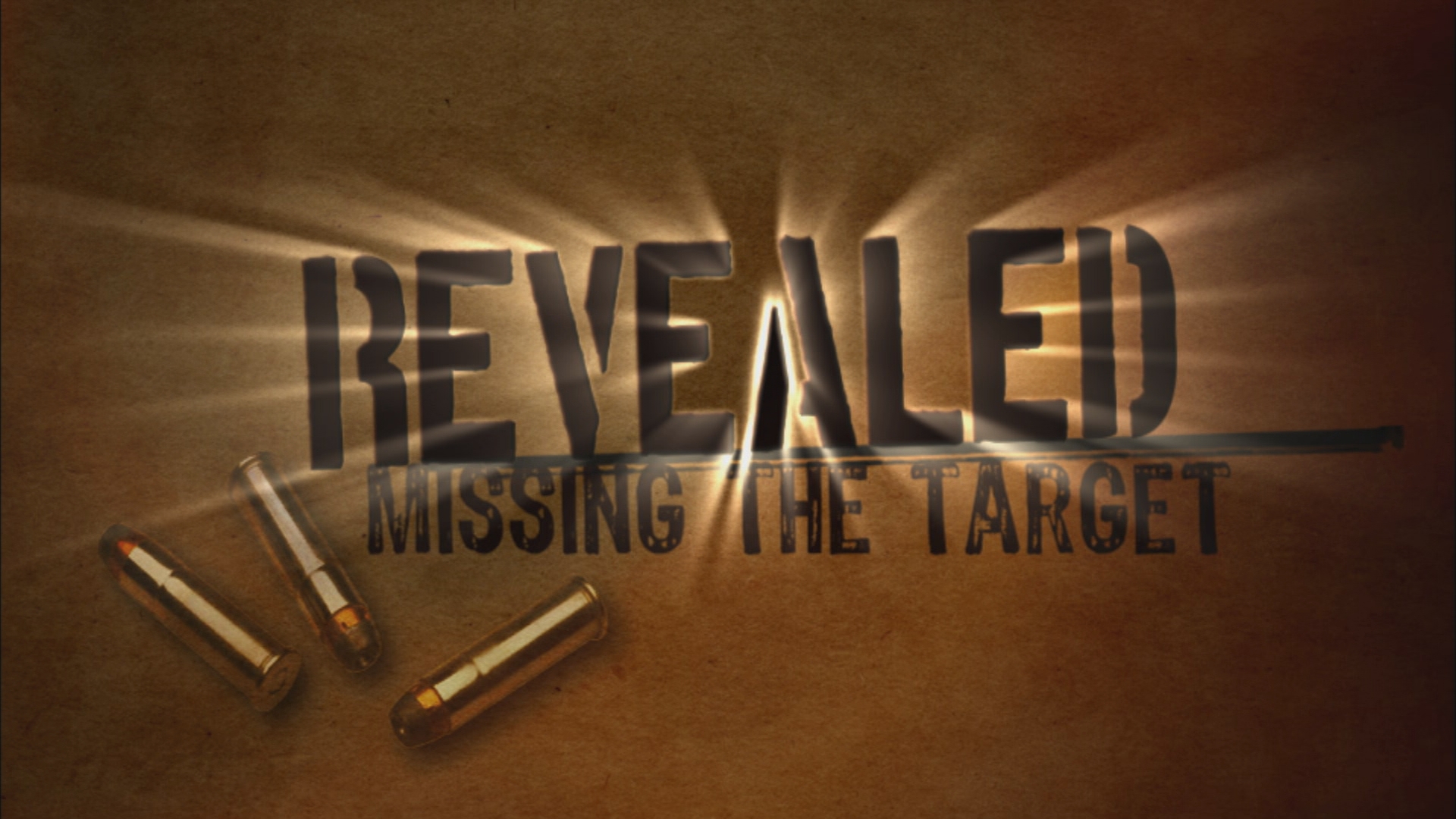 Toronto is in the midst of a heated war of rhetoric — a debate that will likely have implications for the rest of Canada. It is an argument that has been waged for decades by two opposite camps that will never agree, two camps that are well armed with statistics, experts and reports to support their own position.

This documentary is an intimate look at the mixture of truth and lies that serves as the foundation for this fight. It’s about peeling away the rhetoric and trying to achieve some level of meaningful understanding.

There is an intense fear of the gun in Canada right now. But is this fear justified. We’ve spent the documentary looking at both sides of this issue and we will end by looking into the future, to ask what will become of gun laws in Canada. What should be done? What will likely be done?