Secrets From the Ice 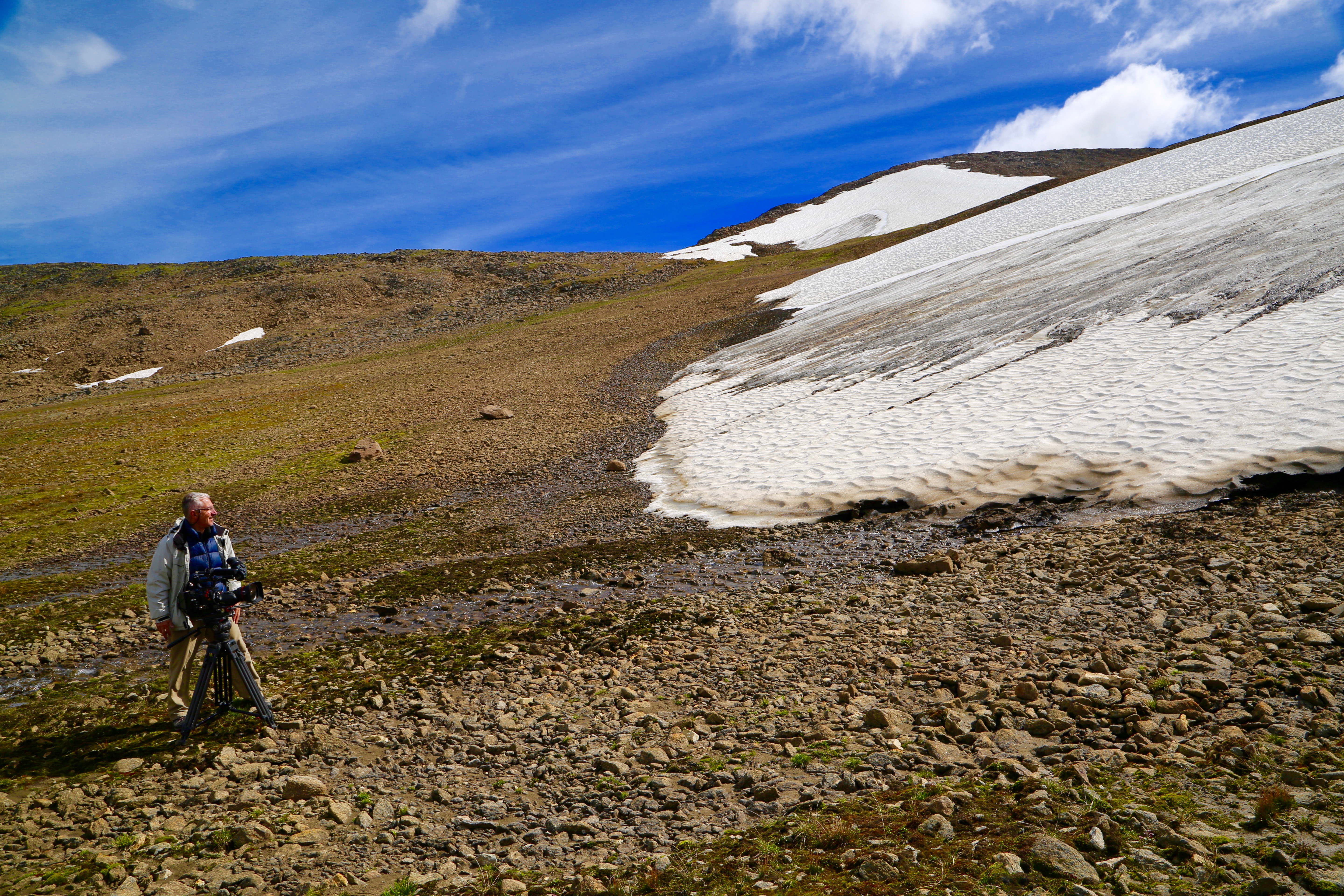 Secrets from the ice

Bodies, bones and hunting tools: all over the world the climate is changing and glaciers are melting out incredible discoveries: not just the bodies of doomed climbers and the wreckage of lost airplanes, but a lost and ancient chapter of mankind’s story.

Up in the coastal mountains of Norway, wooden hunting weapons and forgotten pieces of clothing, dating back thousands of years, evidence of industrial level reindeer hunts to feed the Viking voyagers. And in Canada’s Yukon, weapons, bones and the preserved body of a man, centuries old, complete with his clothing, his personal possessions and even the contents of his last meal in his stomach.

These are stories that have never been told on film before – a new and burgeoning field of science ripe with adventure in some of the most stunning mountain scenery on earth.

Watch the premiere broadcast on CBC’s The Nature of Things on Sunday November 19, 2017 at 8pm.

Want to see this documentary again, you can now see it on CBC GEM