Sid the Kid Vs Alexander the Great 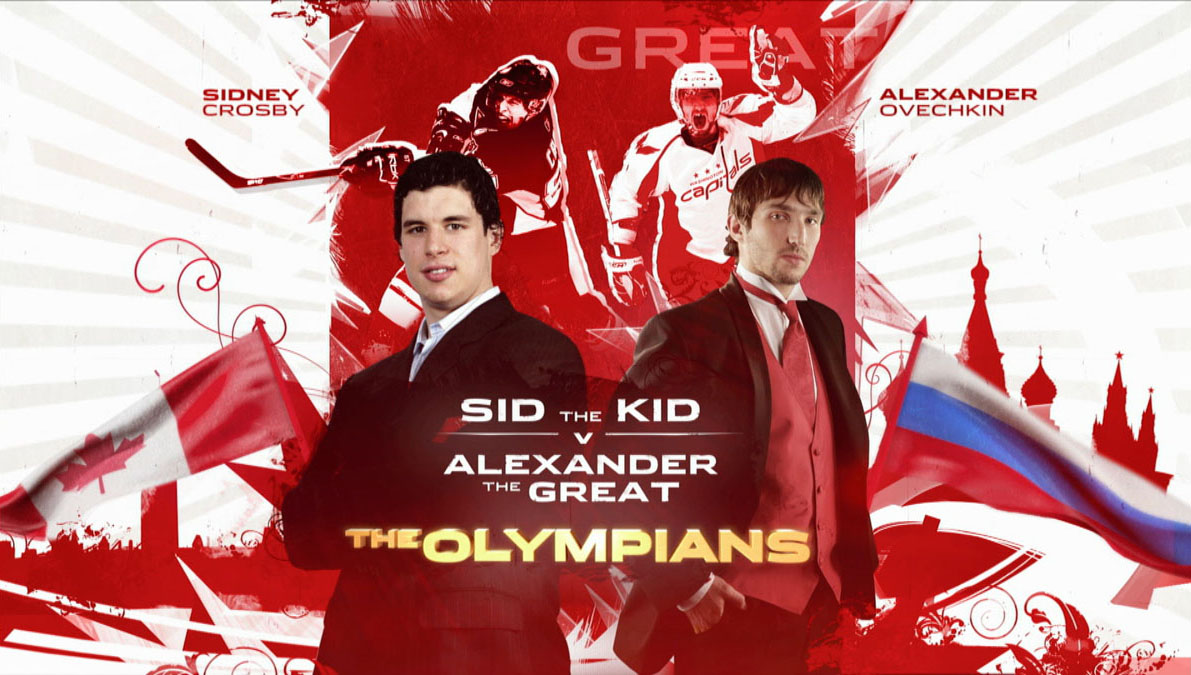 Sid the Kid Vs Alexander the Great

In 2009, 90th Parallel produced a 60 min documentary about hockey rivals.  Howe vs. Richard.  Gretzky vs. Lemieux.  And now Crosby vs. Ovechkin.  Hockey rivalries are as old as the game itself and the latest duo battling for the title of No. 1 are featured entitled Sid The Kid V. Alexander The Great.  The special takes fans inside the contrasting lives of Canadian Sidney Crosby and Russian Alexander Ovechkin – two players striving to lead their nation to men’s hockey gold at the Vancouver 2010 Olympic Winter Games.

In 2010 another 60 mins documentary Sid The Kid V. Alexander The Great: The Olympians talks about after being named to their respective Olympic hockey teams, we look at these 2 players as they prepare for the world stage of hockey in the 2010 Olympics held in Vancouver, BC, Canada.