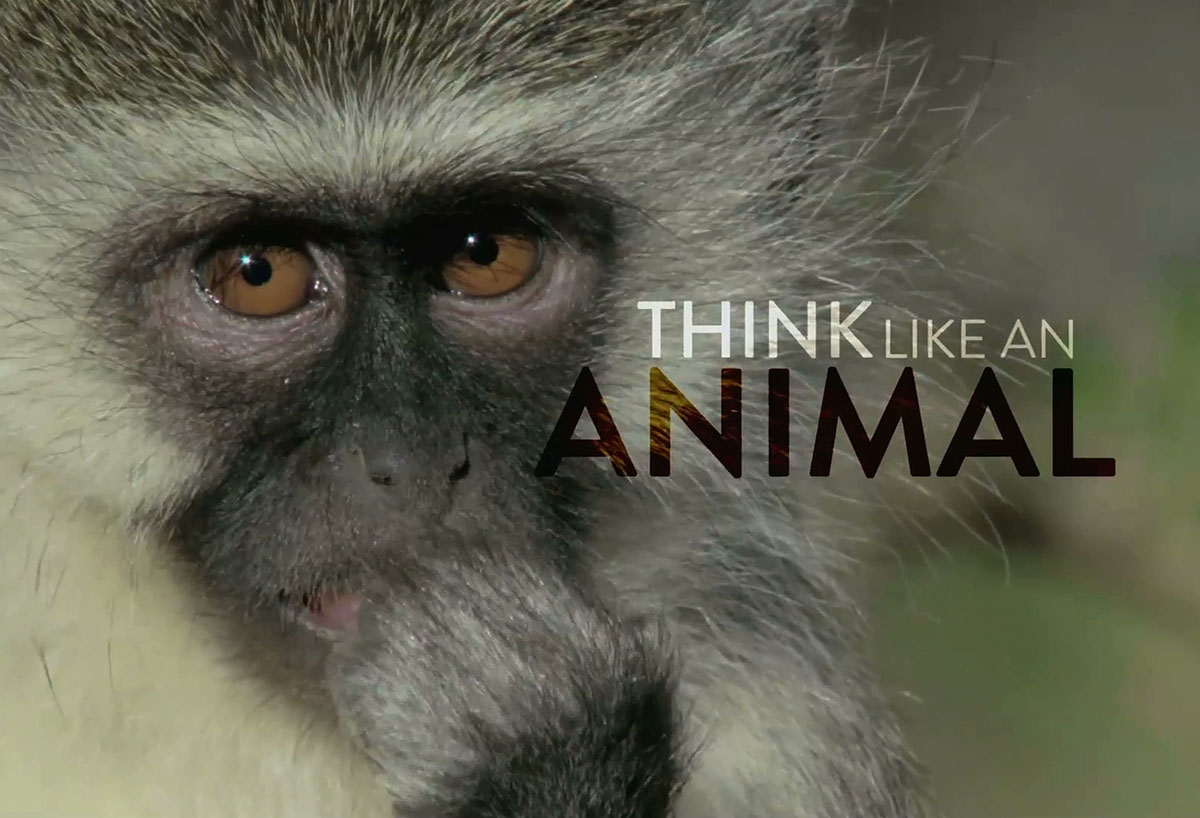 From the foothills of the Canadian Rockies to a spectacular nature reserve in South Africa, Think Like an Animal features cutting edge scientists and the fascinating creatures they’re studying – animals that possess more complex cognitive skills and emotional depth than we humans once assumed.

Think Like an Animal zeroes in on species that have largely been ignored or underestimated, and what you’ll discover may surprise you: fish that can deceive each other, lizards that can problem-solve, monkeys that learn by wrestling, sperm whales that speak to one another.

By providing a glimpse into the inner world of animals and challenging conventional wisdom, Think Like an Animal also raises important questions about how we, as humans, think about and treat our fellow creatures.

Want to see this documentary again, you can now see it on CBC GEM