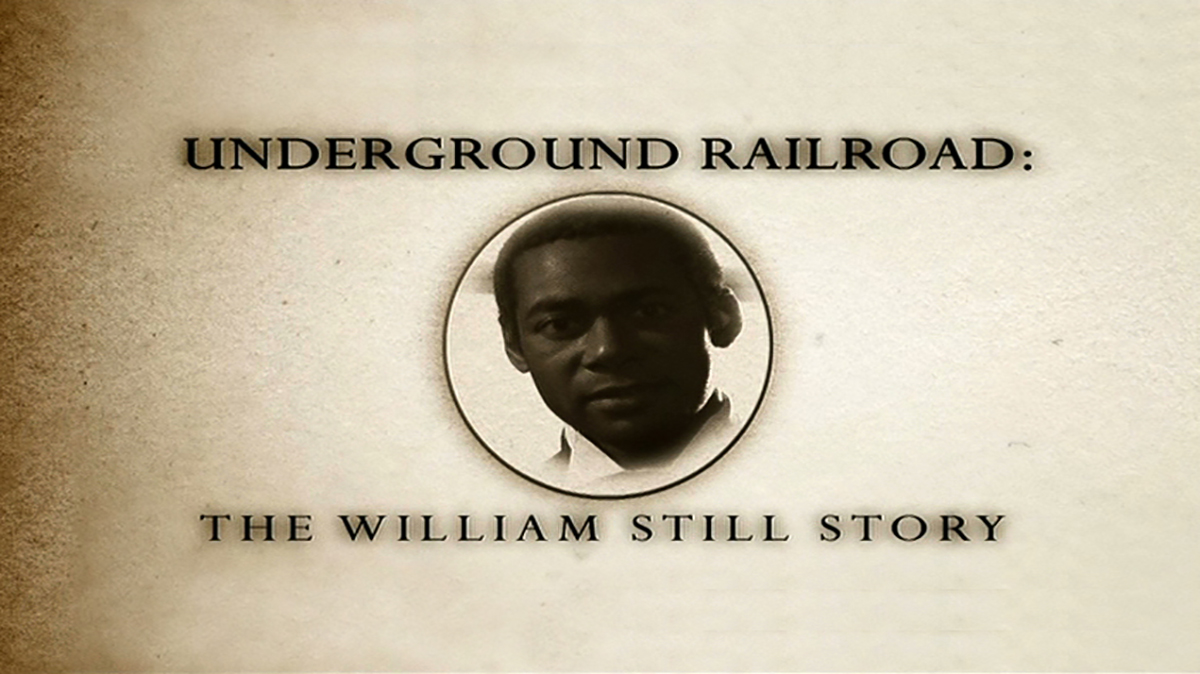 A one-hour documentary on one of the most significant figures in the abolition of slavery. William Still’s passion for the cause of freedom was so great that when he died in 1902, The New York Times called him “The Father of the Underground Railroad.” But this isn’t just an American story nor a story about one man. Canada was Freedom’s Land – and the Underground Railroad was a complex network of abolitionists, sympathizers, and safe houses that stretched from Philadelphia to what is now Southern Ontario.

Without Canada, the Underground Railroad would have been a road to nowhere.